Israel will ban passenger flights in and out of the country from today, the government has announced.

The ban on flights will come into force from 22:00GMT and last until the end of January, prime minister Benjamin Netanyahu said in a statement.

“Other than rare exceptions, we are closing the sky hermetically to prevent the entry of the virus variants and also to ensure that we progress quickly with our vaccination campaign,” he added.

Israeli borders have largely been closed to foreigners during the pandemic, with only passport holders allowed entry.

The country has been under a third national lockdown since December 27th. 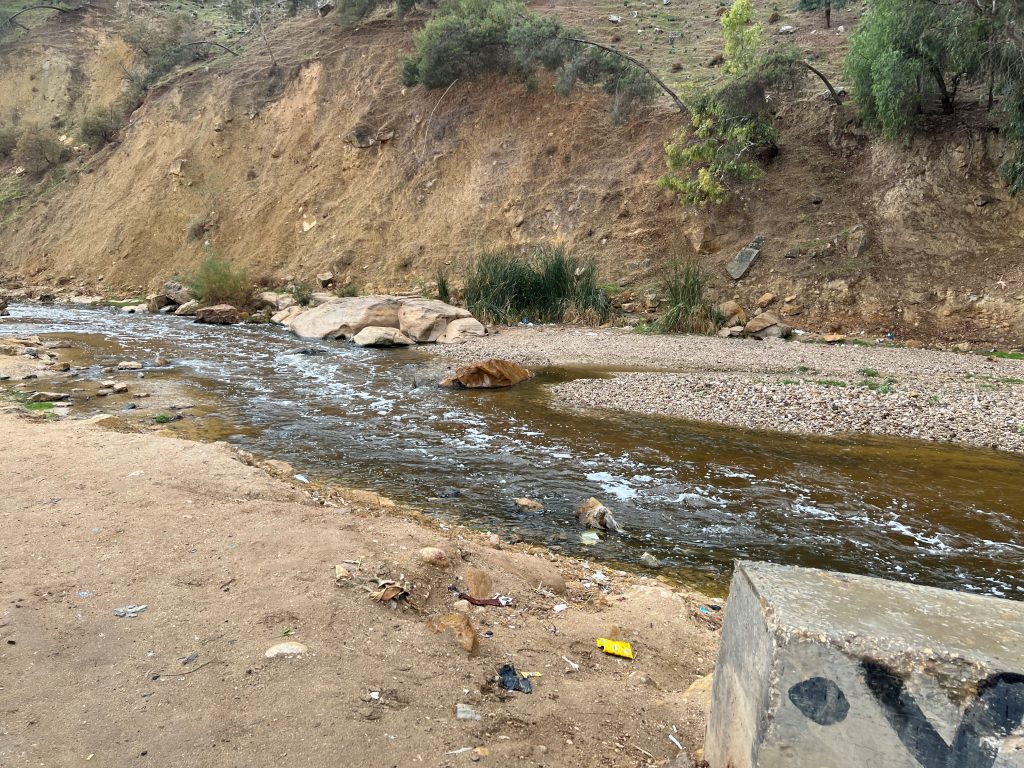 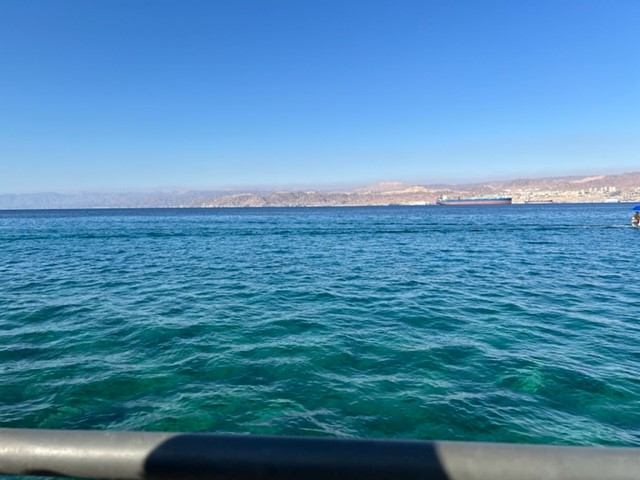 Beautiful View Of The Red Sea Where The Children of Israel miraculously Crossed.

Hepzibah Tours is a trusted agency that specializes in organising tours to the Holy Land. Join us for a great experience!